Many tourists think the Czech Republic = Prague. We will prove them WRONG! We will take you outside of Prague and show you the best Czech landmarks such as romantic castles, beautiful baroque chateaux, historic towns, pictoresque villages or to a brewery where you can see, how the famous Czech beer is made. Did you know that 12 Czech landmarks are enscribed in UNESCO?

The tours are entitled only to you. These are not multilingual public tours.
The rates are per vehicle not per person. 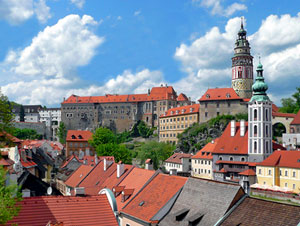 Experience the fairy tale atmosphere of this colorful medieval UNESCO town and visit the Cesky Krumlov castle, one of the most important European castles. 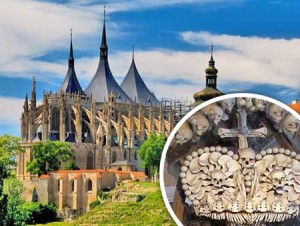 The mysterious medieval town inscribed in UNESCO. Admire the grandest Czech cathedral or marvel at the chapel decorated with human bones. 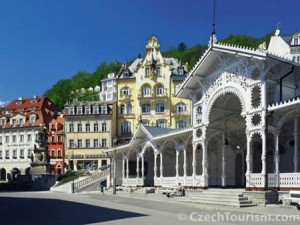 This luxurious spa town is known for the healing powers of its hot springs. Visit the Moser glassworks and see how the famous Bohemian Crystal is made. 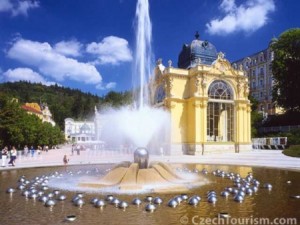 A full-day trip to 2 most famous spa towns in the Czech Republic. Karlovy Vary as well as Marianske Lazne are well known for their healing natural springs. 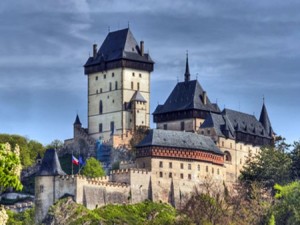 A half-day trip to one of the most popular Czech attractions, the Karlstejn castle, which served as a vault for the collection of holy relics and the coronation jewels of the Roman Empire. 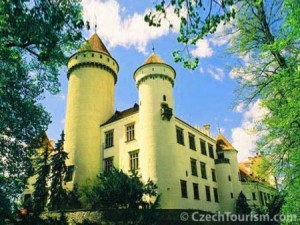 A half-day tour to one of the most beautiful Czech chateaux, founded already in the 13th century but in the late 1880s rebuilt for the purposes of the Successor to the Austrian throne, Franz Ferdinand d'Este and his family. 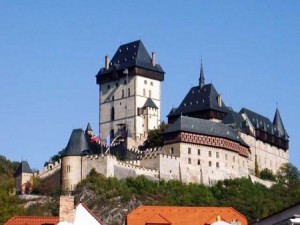 Full-day trip to the Karlštejn castle famous for being the vault for coronation jewels and a beautiful chateaux Konopiště with its collections of hunting trophies and medieval weapons. 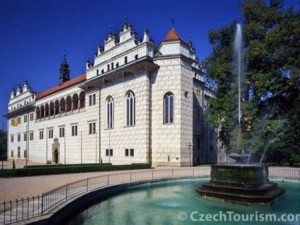 This full-day tour will take you to Litomysl, the birthplace of the Czech composer Bedrich Smetana. We will also show you the monumental Renaissance castle of Litomyšl (UNESCO since 1999). 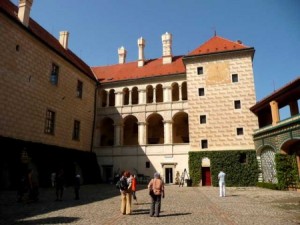 A half-day tour to town of Melnik which lies at the confluence of the Labe and Vltava rivers, dominated by the Reneissance Melnik castle and church. 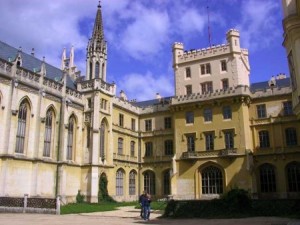 This full-day trip to Lednice-Valtice UNESCO area a traditional wine region of Southern Moravia. We will visit Lednice and Valtice castles and a colorful small town Mikulov.

Nelahozeves castle presents the most important art objects from the Roudnice Lobkowicz collection. Nelahozeves is also the birthplace of Antonin Dvorak. 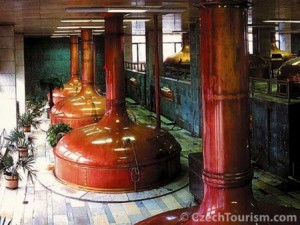 A full-day trip to Plzeň (Pilsen in German). Plzeň is a significant cultural, business and industrial centre, famous mostly due to the Plzen beer Pilsner Urquel.

A full-day trip showing you the most beautiful places of South Bohemia, one of the most picturesque regions in the Czech Republic includes Chateau Hluboka, Budweiser brewery and Cesky Krumlov. 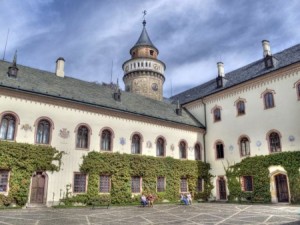 A half-day trip to the Sychrov castle in the northeastern part of Bohemia which belongs to the most important manor buildings in historic style in Czech Republic. 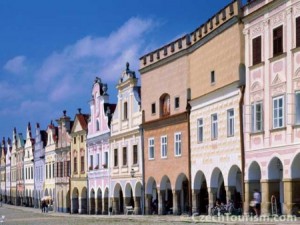 A full-day trip to the UNESCO town Telč. Telč attracts tourists by its Renaissance square surrounded by colorful houses from the 14th century and a beautiful castle. 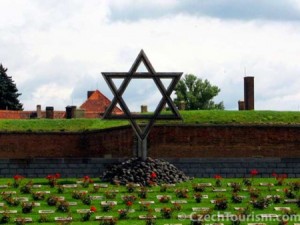 A half-day trip to the memorial of the Holocaust. Terezin was an army fortress in the 18th century and then became a concentration camp in 1940 where 35,000 Jews lost their lives. 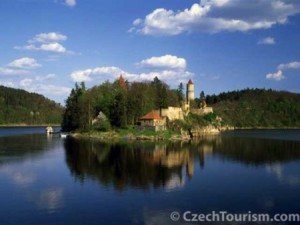 This full-day trip will take you to 2 less known, but beautiful water castles Orlík and Zvíkov. Zvíkov became a water castle in 1960 after the Orlík dam was erected.